The ordinary Irish working farm is proving to be a place where people with intellectual disabilities are supported to grow and develop new interests and experiences, to be themselves, to contribute in a very real way to the life of the farm, to build friendships and natural community connections and to have a lot of fun too. This was the clear message from the launch of a new piece of Irish based research published by Social Farming Ireland and launched by Minister Finian McGrath T.D. on the farm of Anna and Oliver Dixon near Claremorris, Co. Mayo on the 23rd of July. Over 200 people from around the country gathered in warm sunshine to hear from social farming participants, staff and management from intellectual disability services, parents and from Social Farming Ireland about the real value of social farming in enhancing the lives of people with intellectual disabilities.

The host farmers on the day, Anna and Oliver Dixon shared with the large crowd their sense of personal satisfaction and enjoyment from opening up and sharing their farm with others and urged other farmers to explore this as an option. For Mary Caulfield, whose son Seamus has participated in Social Farming over a number of years, spending time on a farm gives Seamus a great sense of fulfilment and happiness. She spoke of how he has gained practical farming and household skills, but has also developed a strong sense of his own value and what he has to contribute. She drew particular attention to the therapeutic effects of caring for and being around the animals on the farm and to the value of the small group in enabling Seamus to express himself to discover and develop what interests him. She finished by saying; “Social Farming is really helping Seamus to be the best person he can be.” Social Farming participant Mary Henry  and social farmer Fania Ellison from just outside Newport Co. Mayo spoke together of the many things they do side by side on Fania’s smallholding like sweeping leaves, sowing vegetables, playing with the dogs and feeding the chickens. Mary also gets to bring home some of the things which she has actively cultivated and grown.

Services for people with intellectual disabilities were equally enthusiastic about the benefits and value of Social Farming. CEO of Western Care, Bernard O’Regan who is also Chairperson of the National Federation of Voluntary Bodies, spoke of the tremendous interest in Social Farming amongst the people they work with in Western Care. It has exceeded all the goals they would have envisaged for it in terms of social inclusion and providing real choice. He also spoke of the need for support from government to be ongoing for such a valuable initiative. This was echoed by Sean Conneally, Sector Manager of Brothers of Charity, Galway whose rationale for ongoing support for Social Farming is simple; “This works for people”.  Annamarie McNally from the Department of Agriculture, Food and the Marine emphasised her Departments ongoing commitment to and support for Social Farming and the growth in activity which this has enabled in the last number of years, with activity doubling between 2017 and 2018.

Social Farming Ireland Policy Officer, Dr Aisling Moroney focused on how Social Farming both reflects and helps drive forward policy and change in the intellectual disability sector. “The shift in policy and increasingly in practice is away from a more medical and segregated model of care to a more social model where people are instead supported and empowered to do what they want to do. We know that most people just want to contribute, to do ordinary things in ordinary places, to be independent, to make friends, to have fun, to have autonomy and to take risks.” Dr Moroney concluded; “Social Farming provides an opportunity for people with an interest in farming or being out in nature to experience all of that in their own local communities and without having to build anything new or reinvent the wheel. Social Farming simply uses the assets of people, place, environment and community which are already embedded in Irish farming life in new ways to benefit both participants and farm families. “

Launching the report, Minster of State for Disability Issues Finian McGrath T.D. spoke of his long-standing and ongoing support for Social Farming as an initiative which celebrates ability rather than disability and where people can develop their potential and improve their physical and mental health. He also noted that it contributes to Ireland meeting its obligations under the UN CRPD which he helped ratify in 2018. Minister McGrath commended all of the stakeholders who have worked to advance social farming opportunities for people with disabilities in Ireland – participants, farmers, services and Social Farming Ireland – and emphasised the need for people to continue to work together and with him as Minister to improve the lives of people with disabilities. 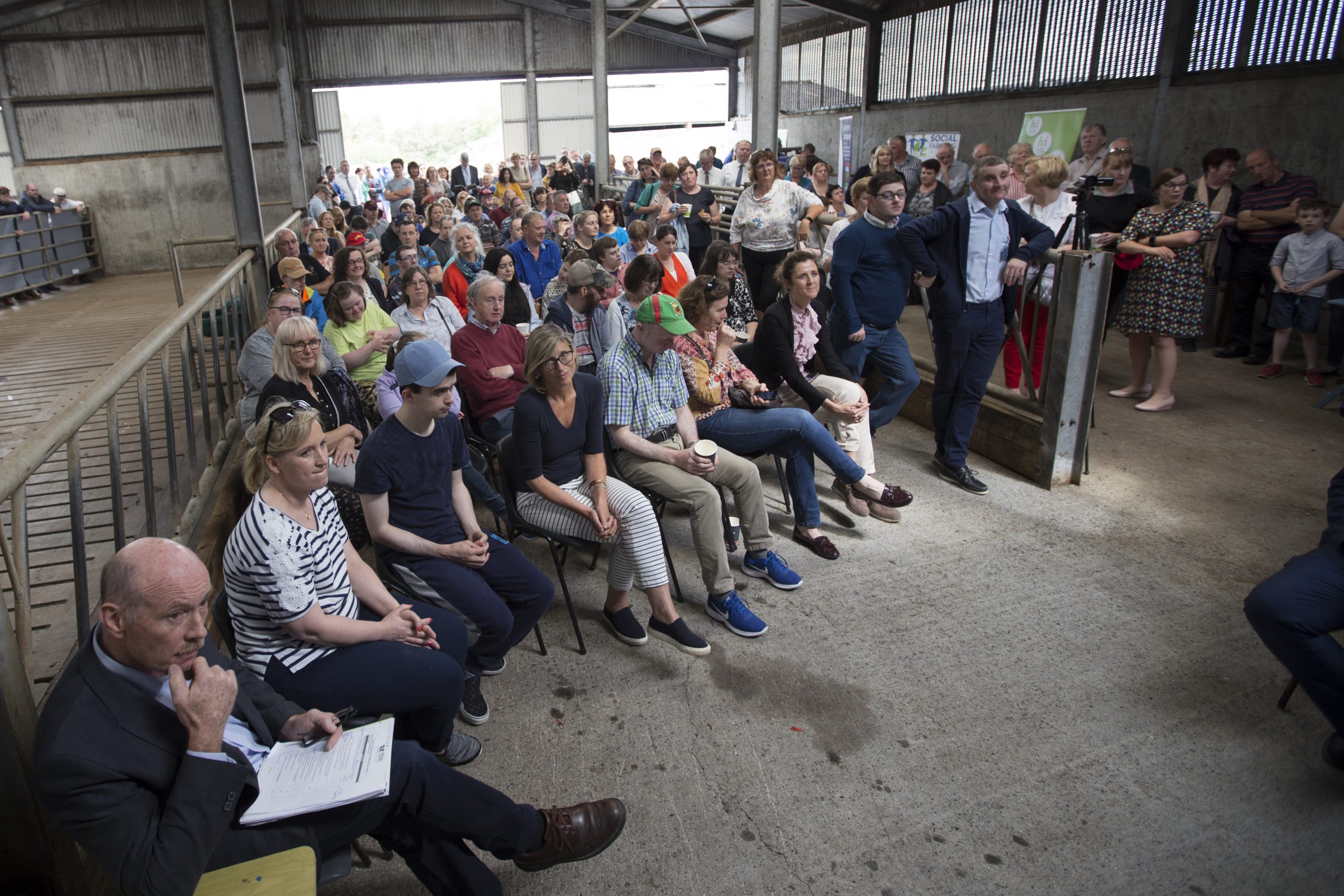 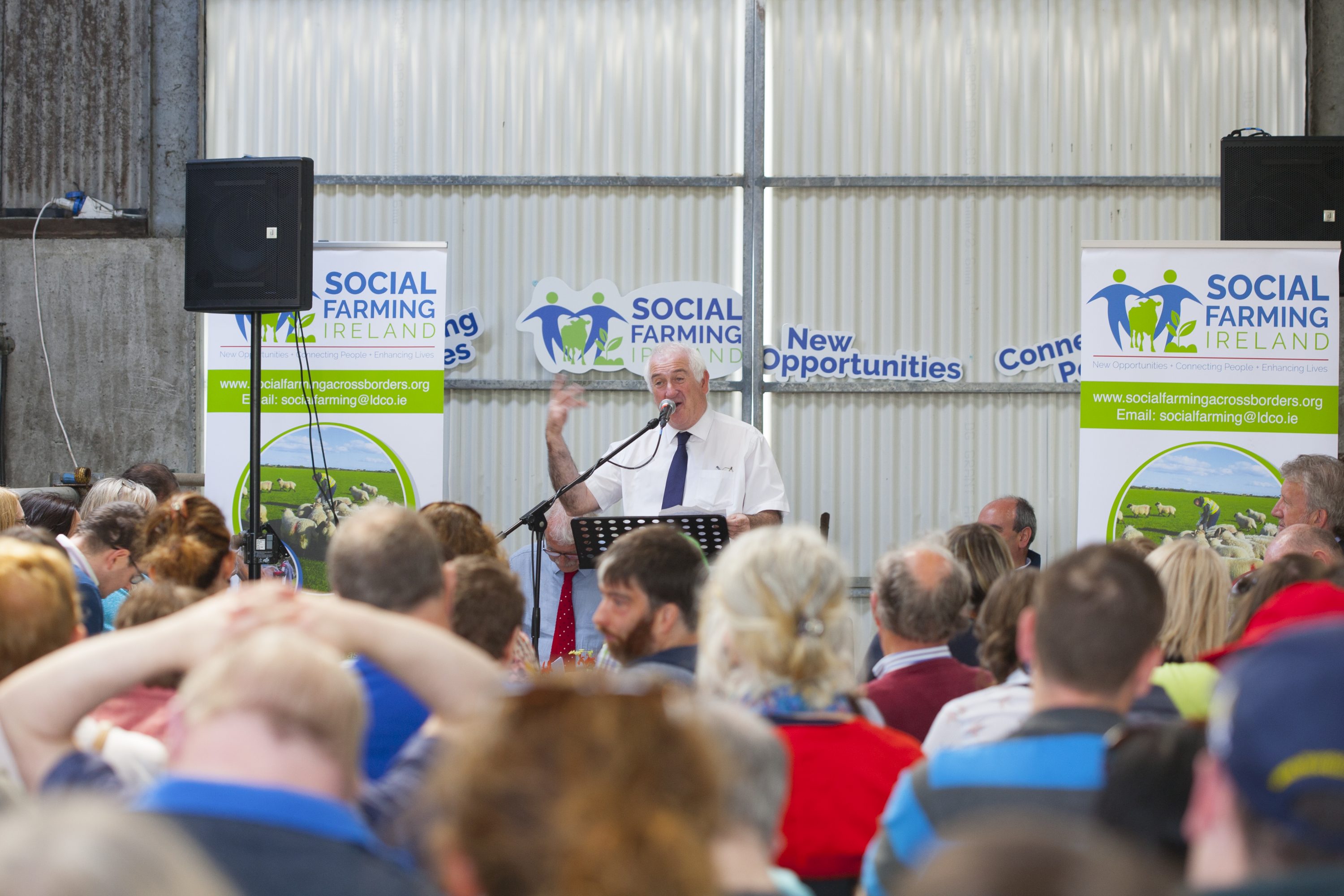 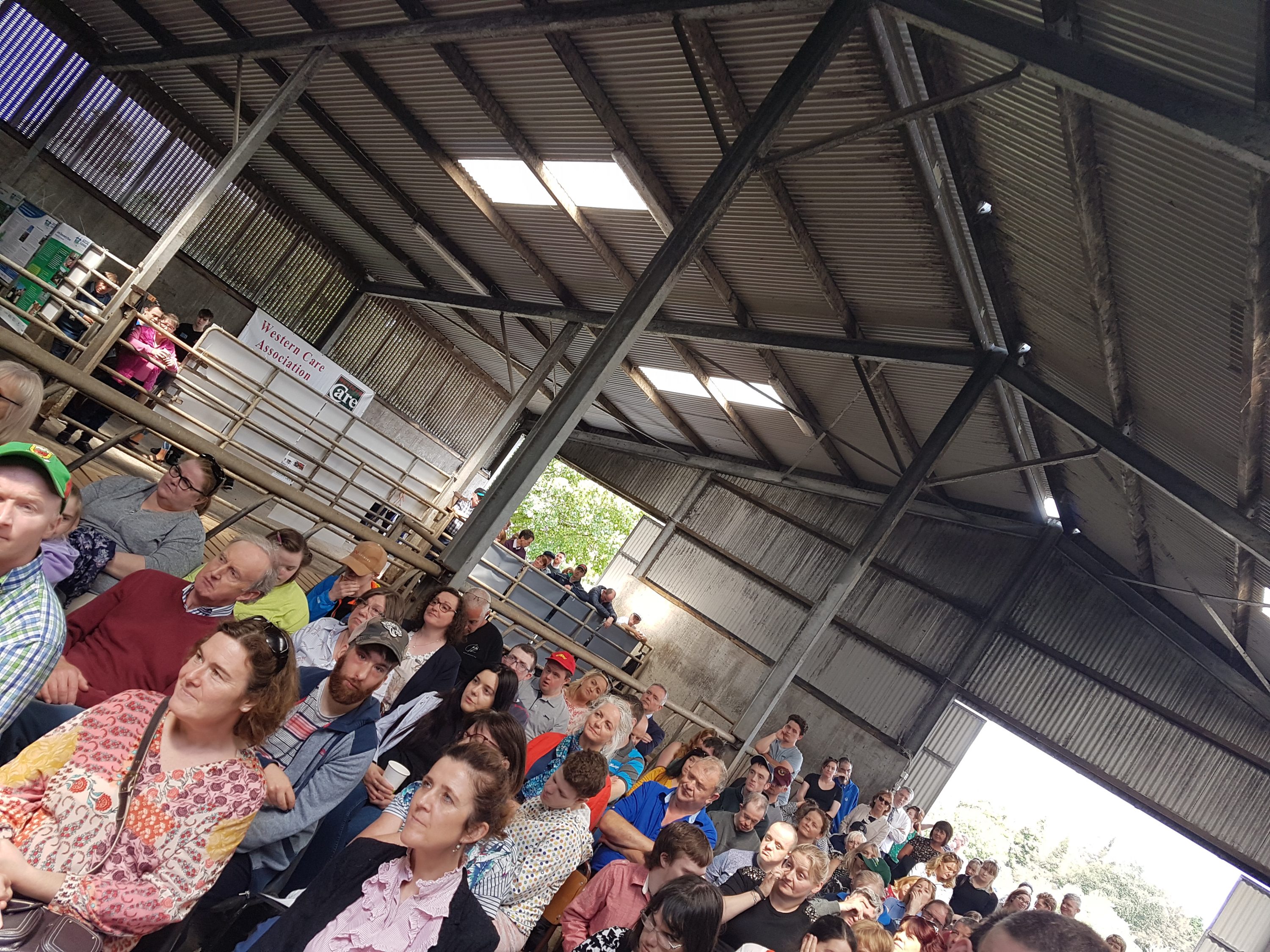 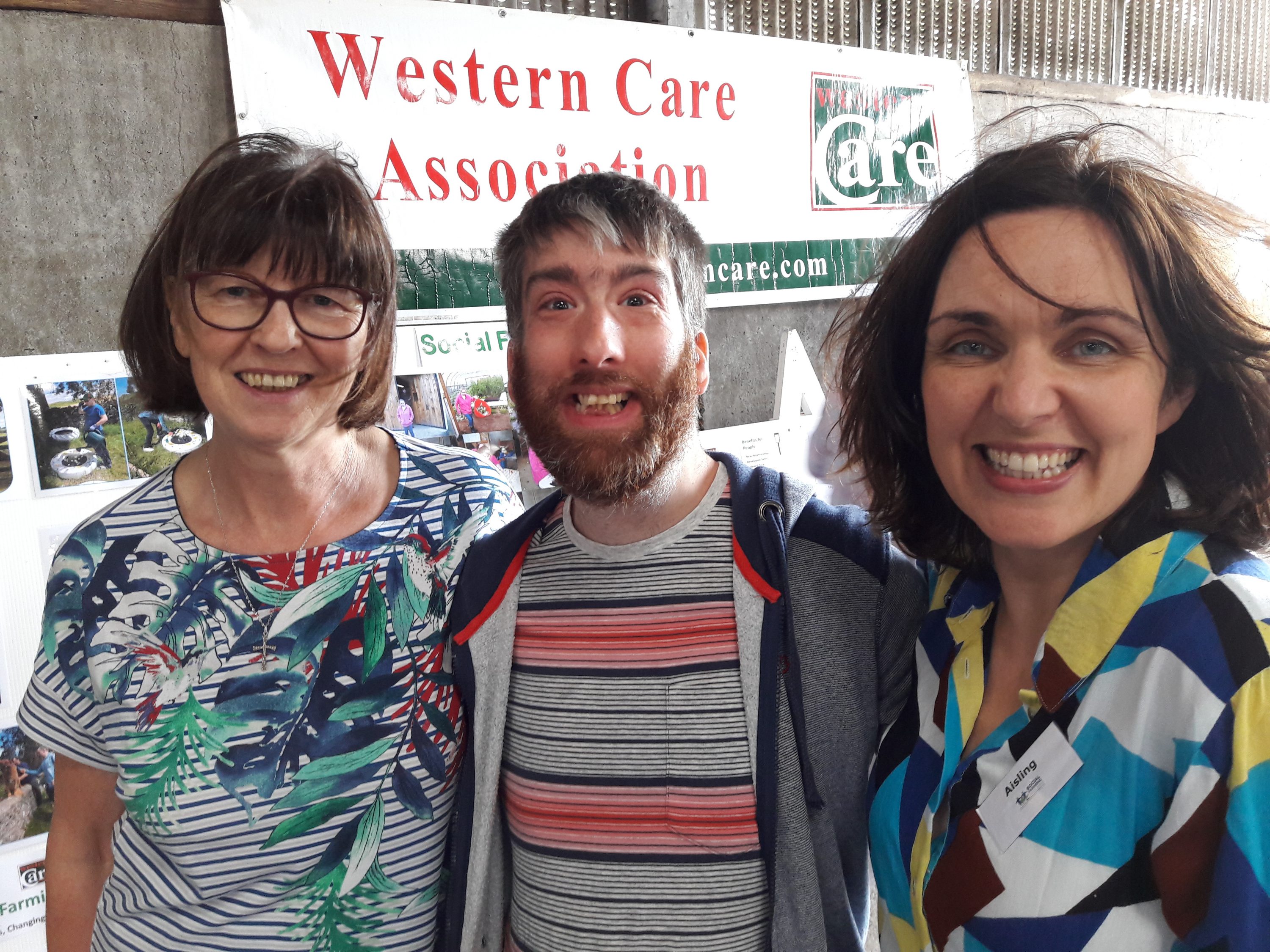 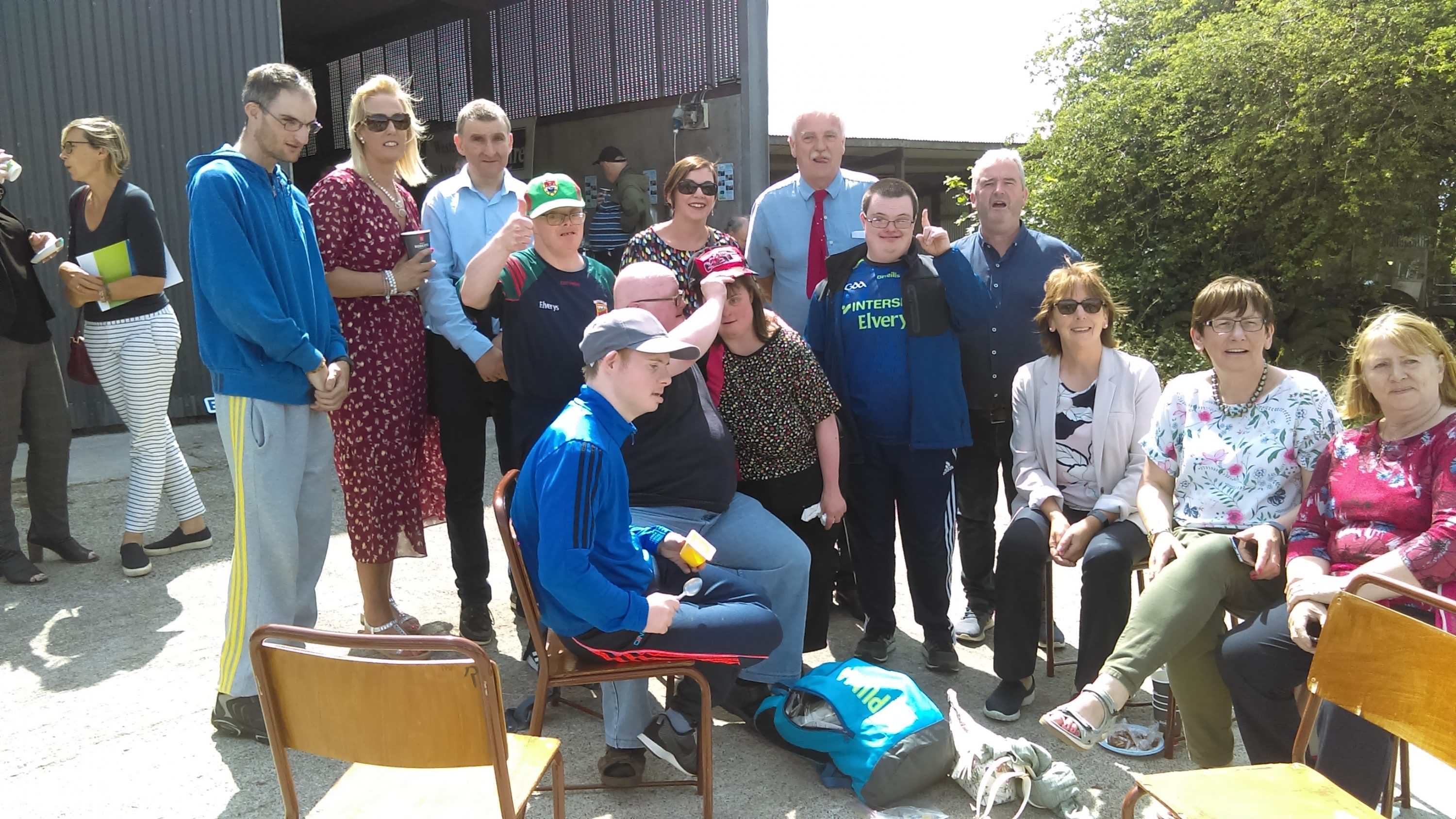 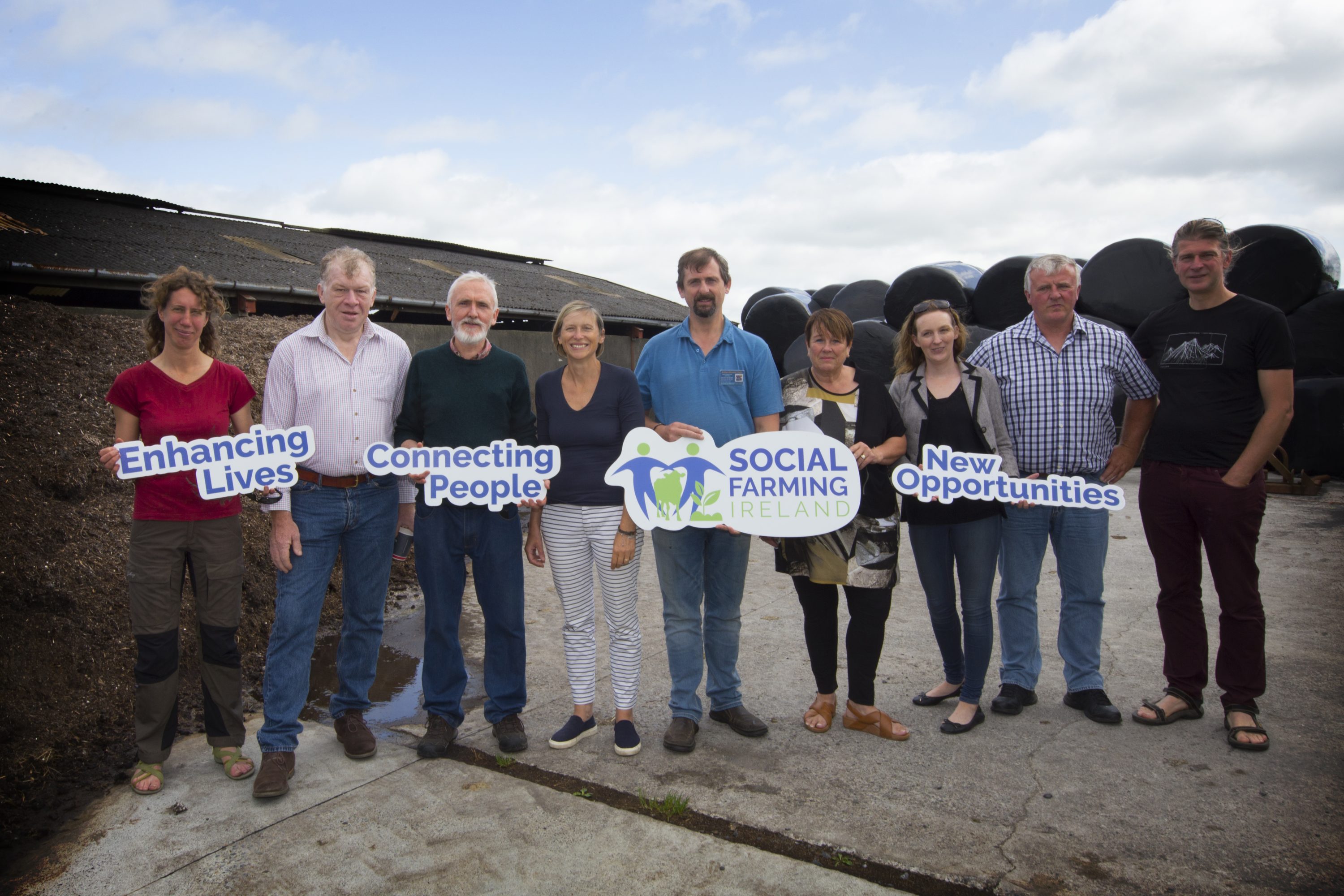 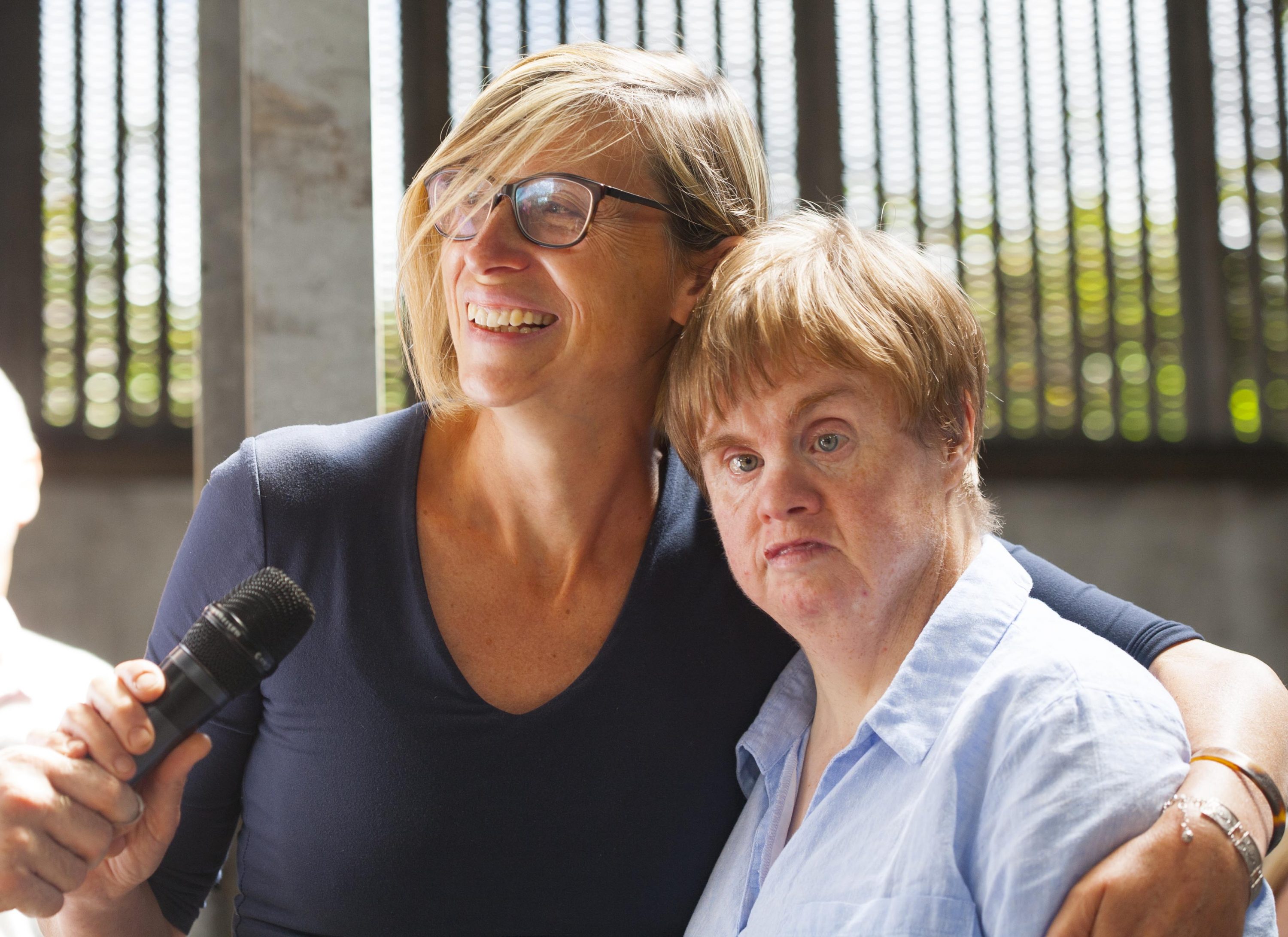 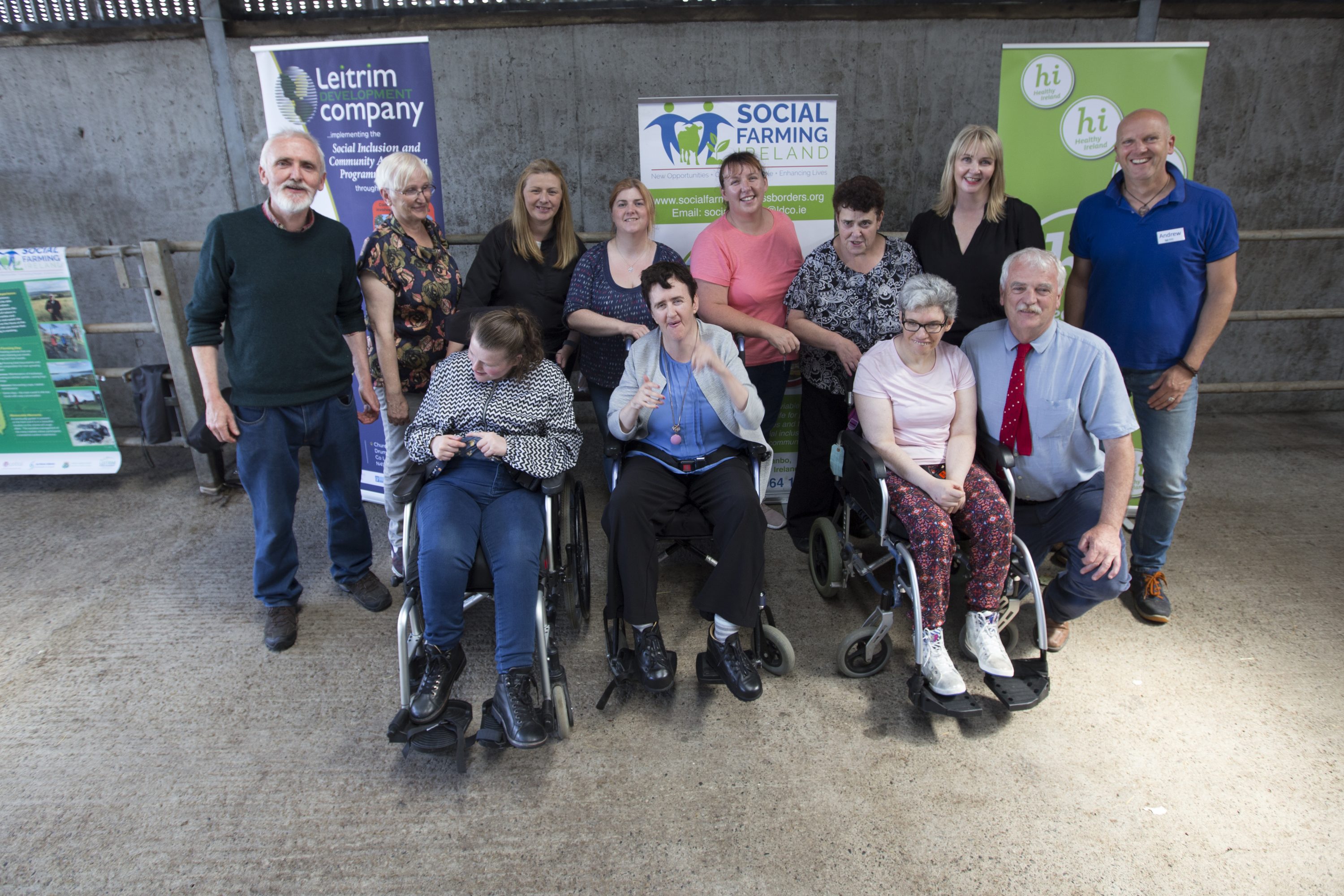 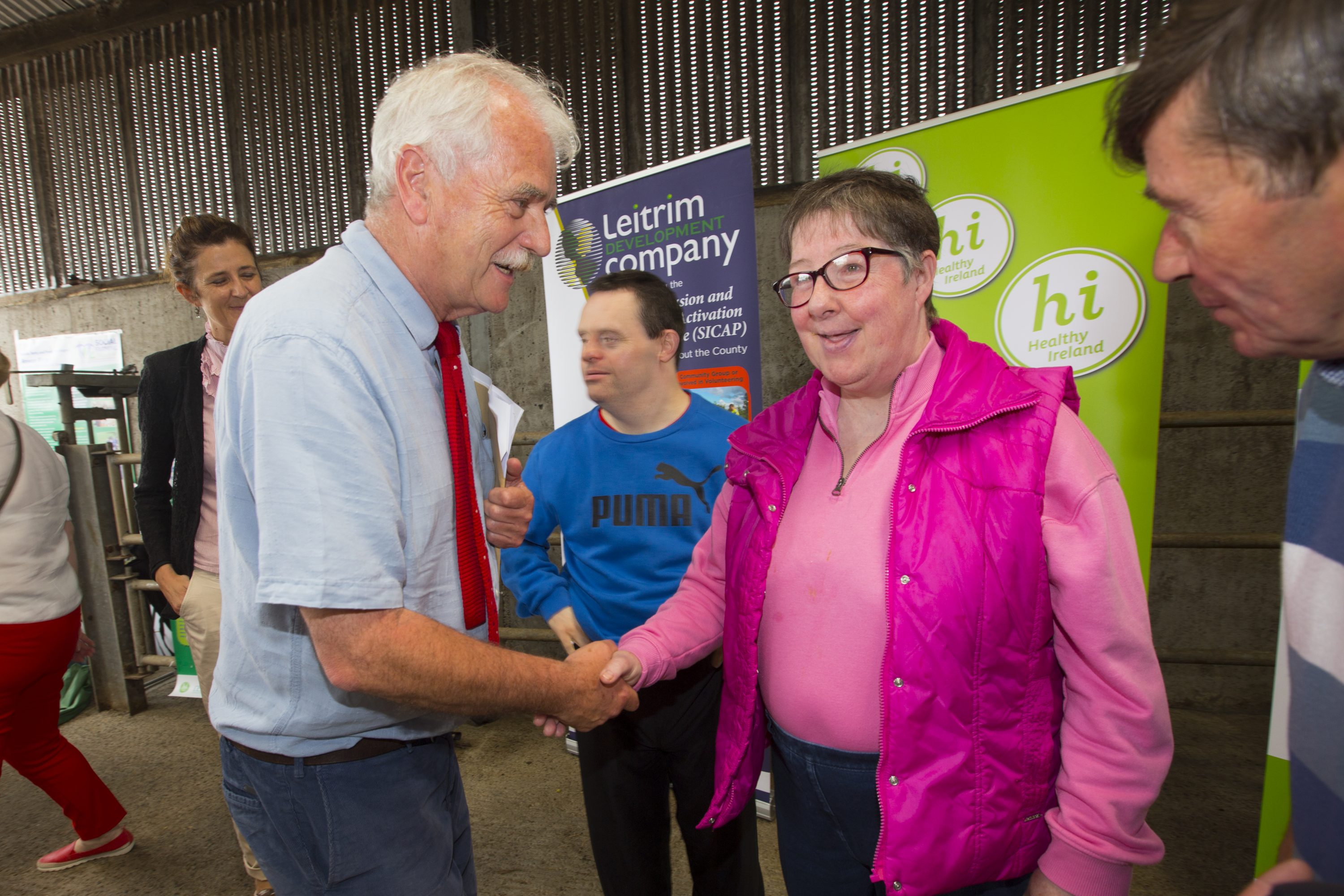